The delirium for everything Justin Bieber hasn’t abated in the least with his engagement to model Hailey Baldwin on July 7 earlier this month. If anything, it’s only gone up after the official coupling. Bieber’s live performance in Mumbai last summer left the city sweating, quite literally, and lusting (he was single then!) for more music from him. After Bieber, it’s the bad gal for every season and ALL fashionable reasons, Rihanna’s turn to run this town with her vocals and savage moves.

Rihanna at the Ocean’s 8 UK Premiere held at Cineworld Leicester Square on June 13, 2018 in London

The multifaceted fashion (Fenty x Puma, Savage x Fenty Lingerie, Rihanna Loves Chopard) and makeup (Fenty Beauty) mogul is scheduled to perform at an Indian wedding in Mumbai, to be followed by a public performance soon after. Anti (2016) was Rihanna’s eight studio album and it celebrated 100 weeks on the Billboard 200 chart, breaking yet another record as a solo female artist. Mumbai cannot wait to see the Barbadian pop star live!

One of India’s most spirited, not to mention successful models, Diandra Soares, has launched a new enterprise, the National Academy of Modelling and Grooming (NAMG).  Soares started modelling when she was barely 15-years-old at a time when it was considered unconventional, but then she is anything but. 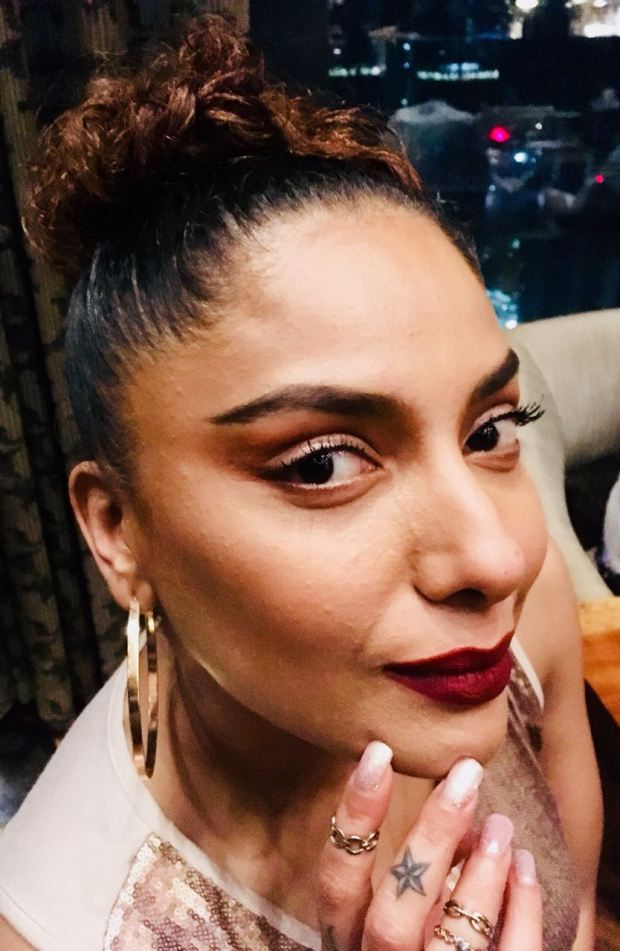 “I was mentored by the best in the fashion business who gave me their time and made extraordinary efforts to give me me a solid foundation to build my modelling career on, which I went on to do. All the models from my time had definitive personas and distinct looks which is lacking today. It is rather sad that everyone looks the same with zero experimentation. We need to bring back versatility, personality and unconventionality and encourage people to be themselves, sans the fair skin / white skin syndrome. I am obviously very passionate about modelling and with the academy, I want to mentor anyone who wants to model by enabling them with the know-how and the grooming required to sustain longevity in the business. We all are working hard and with great passion and hopefully, we will bring about a positive change in the world of modelling and the fashion business at large. I think we Indians are beautiful and we have a lot of talent but there is a lot that needs to be done in educating and grooming people who want to make modelling a career in India,” says Soares.

Going through an obsessive phase with Banner Day’s linen tees on one end of the American fashion spectrum to almost everything Alexander Wang on the other ain’t easy, with tempting food thrown in for fashionable measure, or not. I couldn’t have been happier wearing the designer du jour on my special day with my go-to Ralph Lauren jeans, devouring Japanese cuisine at Yuuka, my favourite restaurant in Mumbai. 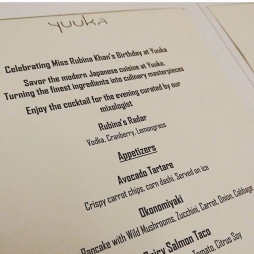 Friday night was all about fun, friends and food – Avocado Tartare, Spicy Salmon Tacos, Popcorn Shrimps, Spicy Salmon and Tiger Tear Maki, Lamb Rack Chops and Silken Tofu with Chef Ting’s Fried Rice with endless rounds of a bespoke vodka cocktail crafted especially for me, called Rubina’s Radar and boisterous conversations. A memorable Wangover indeed with my family and friends. A Cake Moss situation with the decadent chocolate cake made for a laugh riot that is best not written or ‘grammed about! 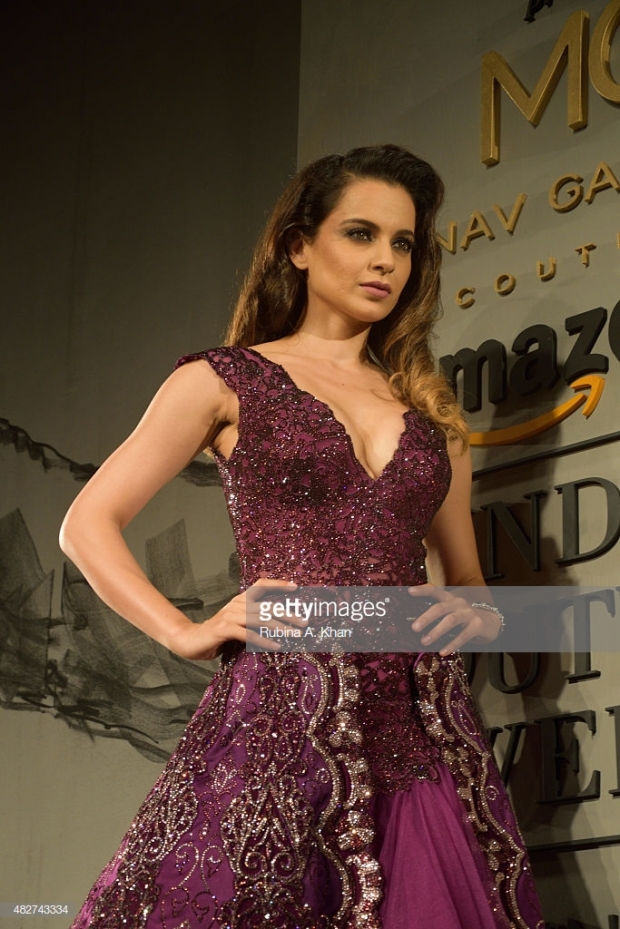 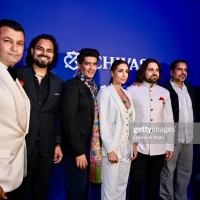